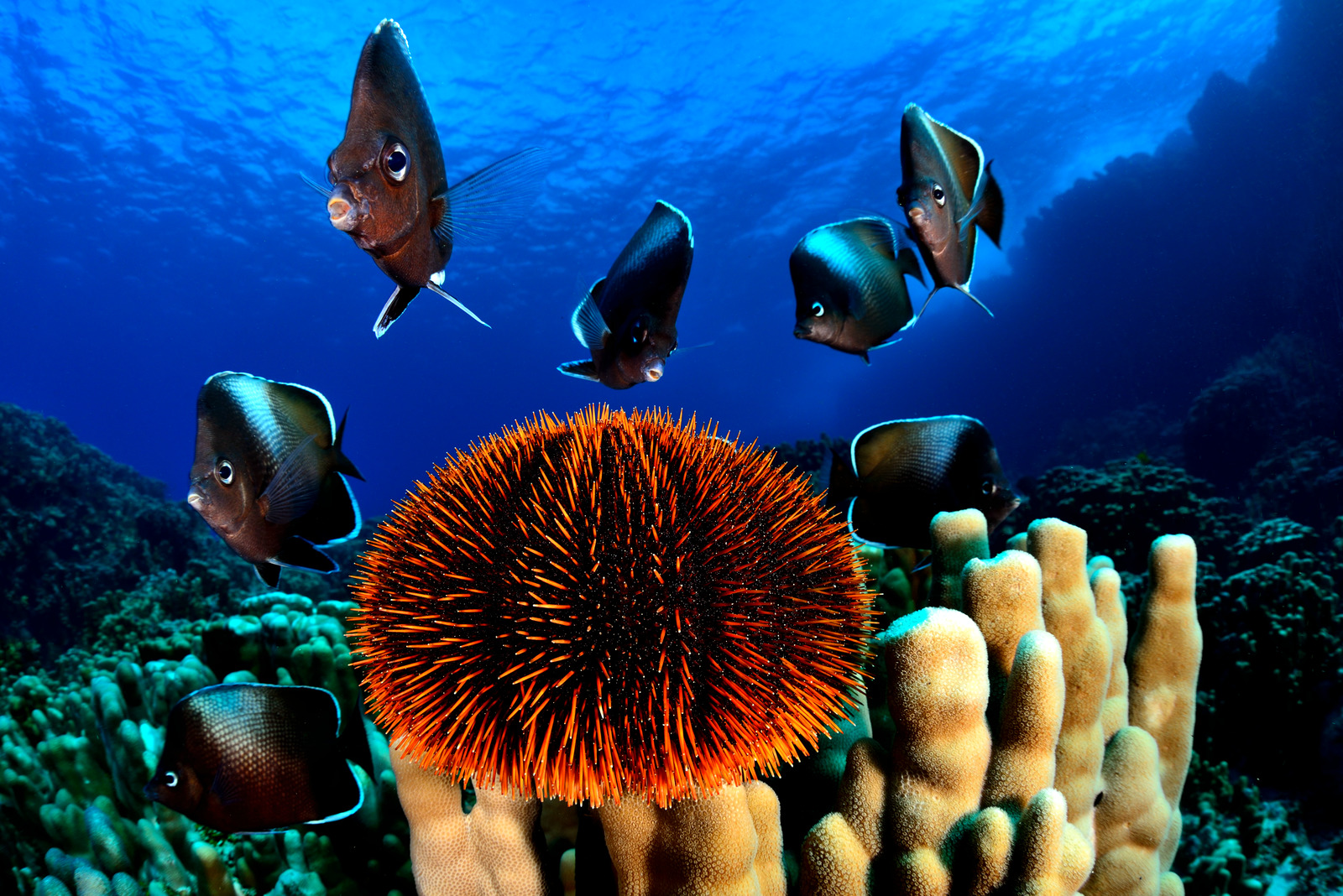 Right now, in Montreal, nations are negotiating a 10-year plan to protect and restore nature. The stakes at COP 15, the UN Biodiversity Conference, could not be higher: nature is in a state of crisis. WWF recently reported that populations of mammals, fish, birds, reptiles, and amphibians have fallen on average by 69% since 1970. The Intergovernmental Platform on Biodiversity and Ecosystem Services has reported that one million animal and plant species are threatened with extinction.

Those numbers demand our attention and action. Luckily, we still have it in our power to put things right. The Montreal Conference represents yet another occasion to halt and reverse biodiversity loss. If nations can agree a Global Biodiversity Framework with ambitious, clear targets, which is flexible but also robust, we can set nature on the path to recovery.

Of the different targets being negotiated in Montreal, the cornerstone is to protect at least 30% of land and ocean by 2030 (30×30). Today, less than 3% of the global ocean is protected in marine protected areas which have strong enough regulations to bring benefits to, and safeguard, biodiversity.

Around the world, I have seen how Indigenous peoples and local communities play a critical role in protecting  biodiversity. Recognising and respecting the rights of the traditional stewards of our land and ocean, such as the Indigenous people of Rapa Nui, whose way of life is threatened by ecosystem loss, should be an essential component of conservation policy.

The clock is ticking. The rapid, dramatic loss of biodiversity compels us to act. I call on the negotiators in Montreal to deliver a Global Biodiversity Framework which will require and deliver strong action from all countries. We can’t get to 30×30 without you.