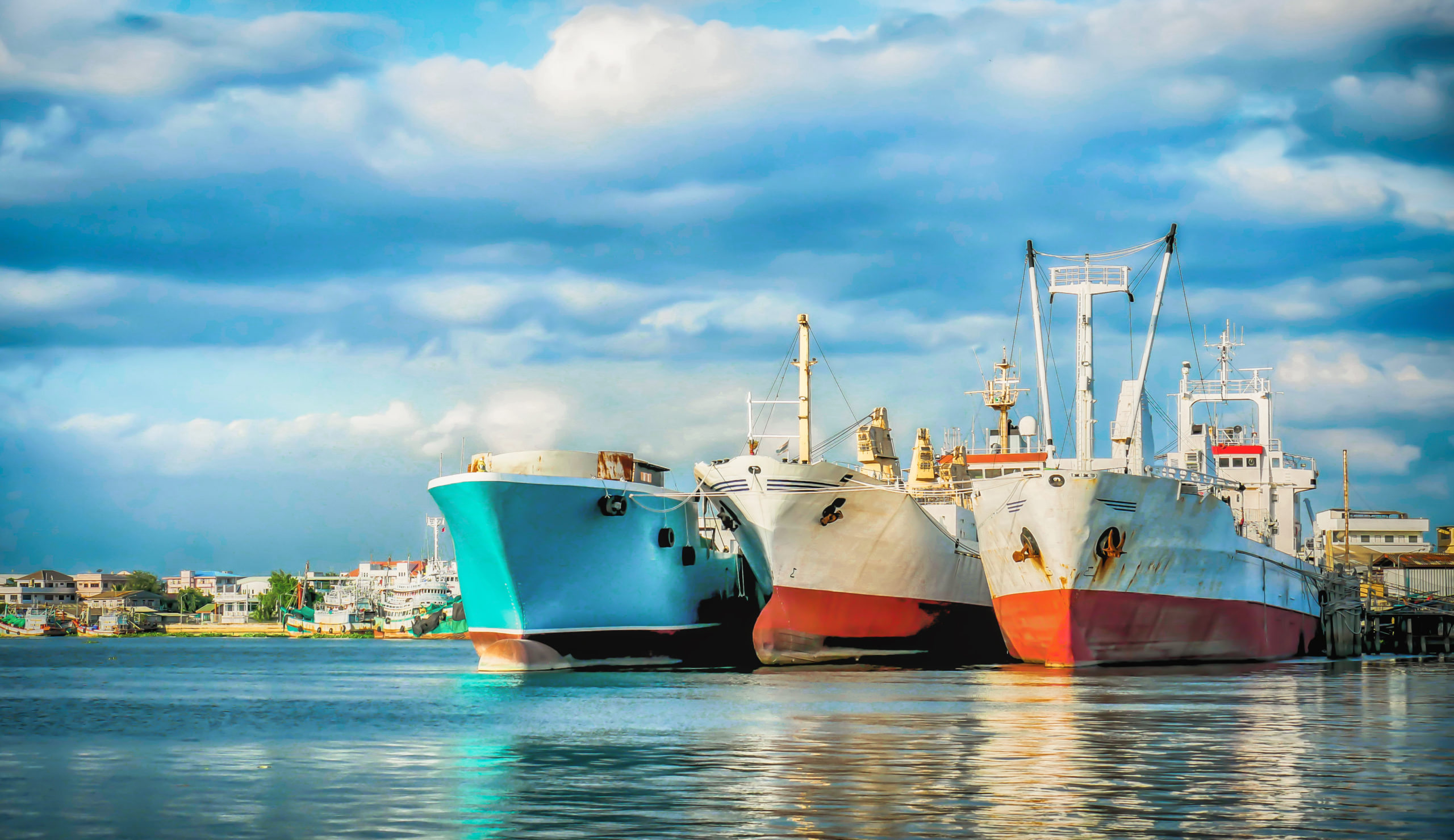 Are developing countries missing a golden opportunity to change the status quo for the world’s ocean?

By Dona Bertarelli, UNCTAD Special Adviser for the Blue Economy, and James Alix Michel, Executive Chairman of the James Michel Foundation and former President of the Seychelles

Unsustainable, inequitable and long overdue for radical reform, the current rules governing – or not governing – fisheries subsidies favour the industrial fleets of wealthy nations and drive overfishing, to the detriment of small-scale fishers and food security around the world. The responsibility for ending this destructive system rests with the large fishing nations that provide the bulk of the subsidies, but developing countries can help make this happen – and support their own fishing communities – by rallying behind a strong, global agreement to eliminate these harmful handouts.

We need to capsize the subsidy status quo. Last week, after 20 years of negotiations and deadlocks, governments are the closest they’ve ever been to reaching a deal to end harmful fisheries subsidies. Ambassadors at the World Trade Organization (WTO) can reach an agreement in time to meet UN Sustainable Development Goal 14.6 to prohibit subsidies contributing to overfishing, overcapacity, and Illegal, Unregulated and Unreported fishing.

But developing countries risk missing this golden opportunity to rein in the biggest subsidizers and rebalance the scales of global fisheries. Though most are not heavy subsidizers themselves, many are taking a defensive position in the negotiations, insisting on carving out exemptions that would also apply to large fishing nations. This would help maintain the status quo – and continue to disadvantage developing countries.

What exactly is the problem? Harmful subsidies, for example for fuel or more powerful engines, directly threaten ocean biodiversity by artificially lowering the cost of fishing, increasing profits and encouraging unsustainable or even illegal activity by large, distant fishing fleets.

Subsidies to the fishing industry amount to around $35.2 billion per year, of which around $22.2 billion are given to activities that enhance capacity. Over half of these harmful subsidies are granted by China, the European Union, Japan, Republic of Korea and the United States. Public support to the fisheries sector in African, South American, South East Asian and Pacific countries is not only far lower, but these countries also suffer from foreign industrial fleets operating near or even inside their economic exclusive zones (EEZ).

The model followed by large fishing nations is wreaking havoc on our ocean and demonstrates the folly of subsidizing the over-exploitation of their own fish stocks, leading to heavily subsidized fleets scouring the high seas. This is not a business model other countries should seek to replicate.

Looking at the Indian Ocean, where over 30% of stocks are overfished, we can see the impact of subsidized distant water fishing. In the Seychelles EEZ alone, at least 192 foreign vessels were reported to be fishing in 2018, supported by an estimated $35 million in capacity-enhancing subsidies – equivalent to $182,000 per vessel. How can small scale fishers possibly compete?

Off the coast of India, in the Bay of Bengal and Arabian Sea, the Indian domestic fleet is angling for the same fish with hundreds of vessels from big subsidizing nations, including Taiwan Province of China, China and Japan. According to Indian Ocean Tuna Commission data, since 2010, India’s tuna catch has decreased from 2,631 to 7 tonnes, while the catch of Chinese industrial vessels increased from 496 to 4,641 tonnes. India is not alone; other developing countries and coastal states are also disadvantaged.

Distant fishing would probably not be economically viable without certain forms of public support. Yet not all public support for the fishing industry is harmful and not all of it comes from developed countries. Some subsidies are beneficial, such as those supporting marine conservation, stocks management, and sustainable fishing. At WTO, certain developing countries are arguing for the new rules to include clauses to allow them to keep subsidizing fishing within their EEZs. Broad exemptions will weaken the agreement, adversely impact small-scale fisheries, and could provide cover – a “get-out-of-jail-free card” – for the big subsidizers.

So, what is the best way to chart a new course that will protect fish and fishers well into the future? Uniting behind ambitious subsidy reform. Developing countries should use their collective bargaining power to leverage a multilateral agreement that not only compels the worst offenders to give up the subsidies that make them nearly impossible to compete with, but also helps transform how developing countries manage their own marine resources.

A strong WTO agreement could shift the status quo with the support of a strong coalition of developing countries. Agreeing to eliminate harmful subsidies is an incredible opportunity to re-shape policies and redirect resources towards more sustainable, equitable fishing that allows fish stocks to rebound and delivers long-term benefits to both marine biodiversity and all communities who depend on the ocean for livelihoods and food.