As chair for much of the first ten years of the Foundation, Dona Bertarelli led its work to improve public understanding of reproductive healthcare, including knowledge sharing among clinicians, focused on the well-being of the patient and their future child, and building upon the legacy of Serono Symposia and The Serono Foundation, the former dedicated to education and the latter on grant giving for research.

In June 1998, twenty years after the birth of the first baby conceived via in vitro fertilisation (IVF), several of the founders of modern reproductive health care related to infertility and sterility met in Gothenburg, Sweden to review the evolution of infertility treatment. The experts had been drawn together by the European Society of Human Reproduction and Endocrinology, which Serono had supported for a number of years. The scientists concluded that despite more than four decades of medical progress in this field, effective treatment and care was still only available to a small fraction of those who could benefit from it. A further concern was that misinformed public debate and policy decisions could lead to a deterioration in the quality or amount of reproductive health care available. 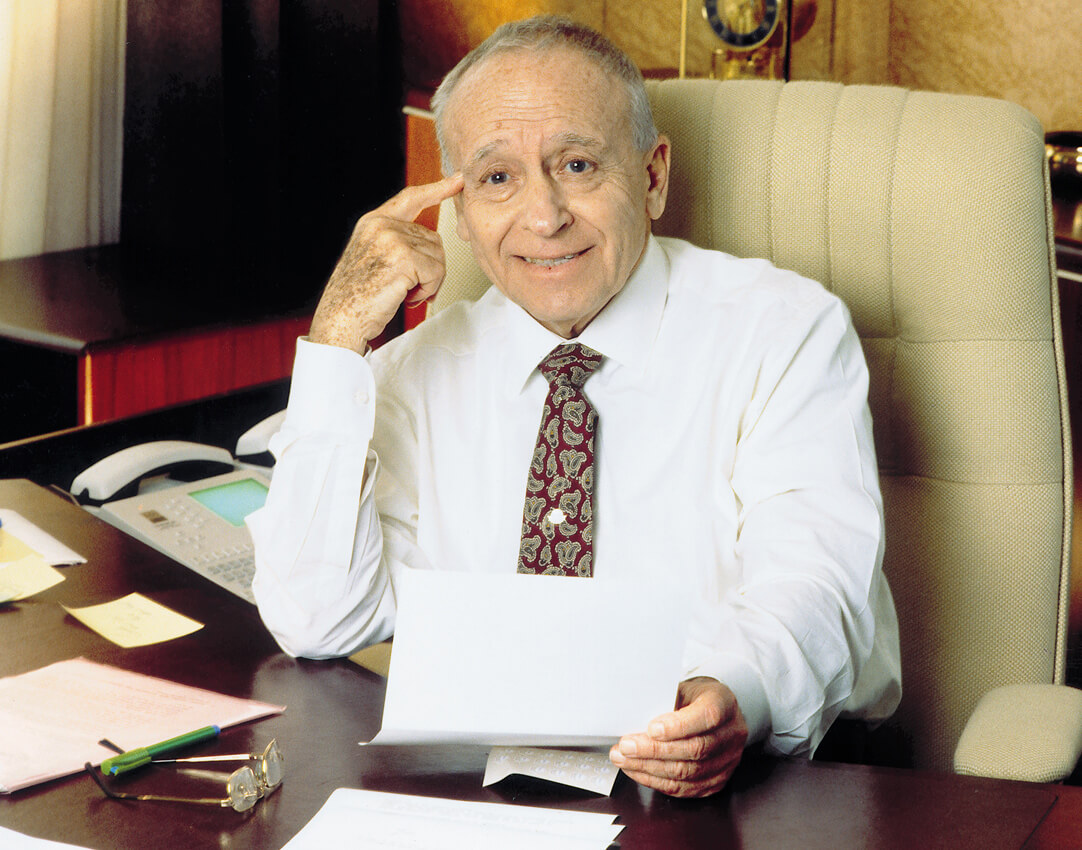 From these shared concerns, support grew for a global foundation that would improve the public’s understanding of infertility and sterility – including acknowledging and treating it as a disease. Subsequently, a charter was agreed and a mission statement drafted, and in December 1998, this became the Bertarelli Foundation’s initial focus of activity.

The Foundation was determined to make an impact quickly and its efforts in the first four years helped to spearhead a wider movement to improve public understanding of infertility, its causes and how progress in the field could give many people hope.

In the summer of 2001, the Bertarelli Foundation launched Fertilityworld.org, the first ever worldwide online portal aimed at infertility patients, with informative videos and an Ask the Expert function. In an unusual step for the online world, the website was peer-reviewed. Two other websites were also launched around this time with support from the Foundation. Thehormonefactory.com was targeted at children aged 10 to 12 as a sex education tool, while Multiple-gestation.com provided researchers with a common platform for collaboration on the subject of multiple gestation. 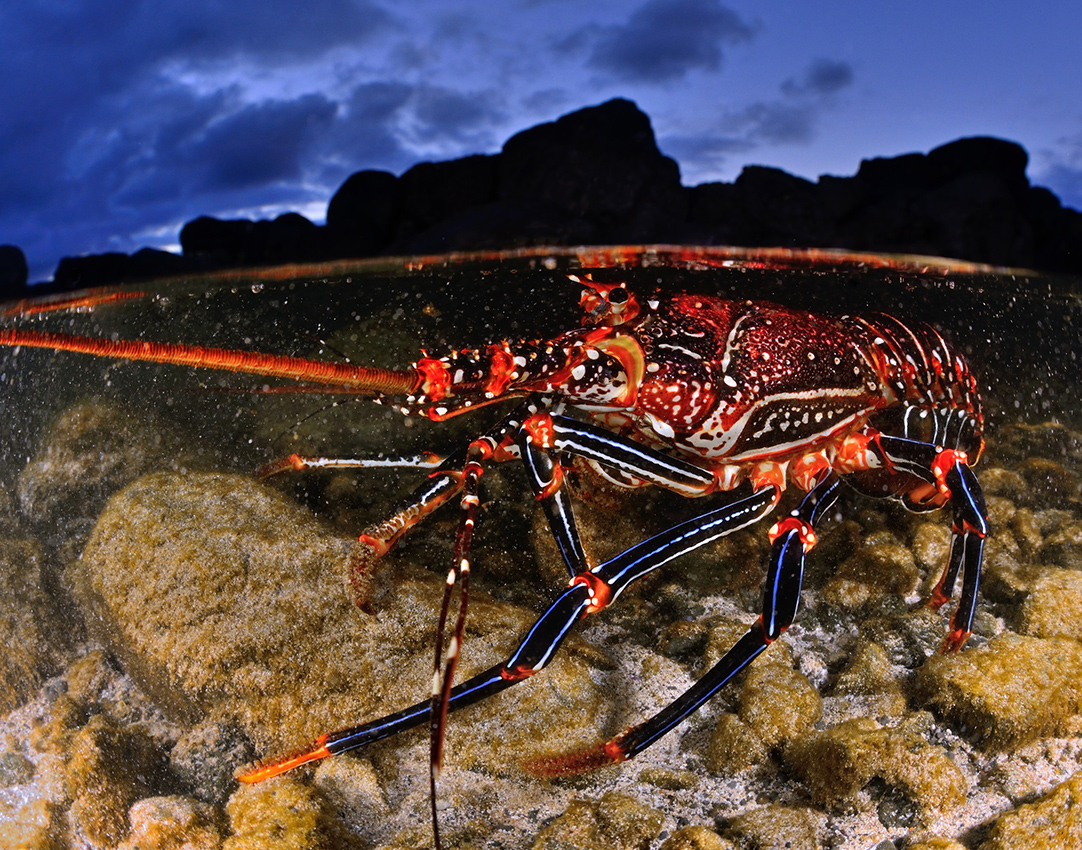 In addition to this communications work, one of the early activities of the Bertarelli Foundation was to tackle inequalities in access to IVF treatment. While IVF was covered by medical insurance in some countries at the turn of the millennium, there were many others where patients had to cover the costs themselves. The Foundation worked to identify where there was a lack of funding and to advocate strongly for the reimbursement of the cost of IVF treatment in those places.

Additionally, support and advocacy were provided to several scientific studies. For example, in 2001, grants were awarded for studies on motherhood after assisted conception and on approaches to sharing information with children conceived by donor insemination. 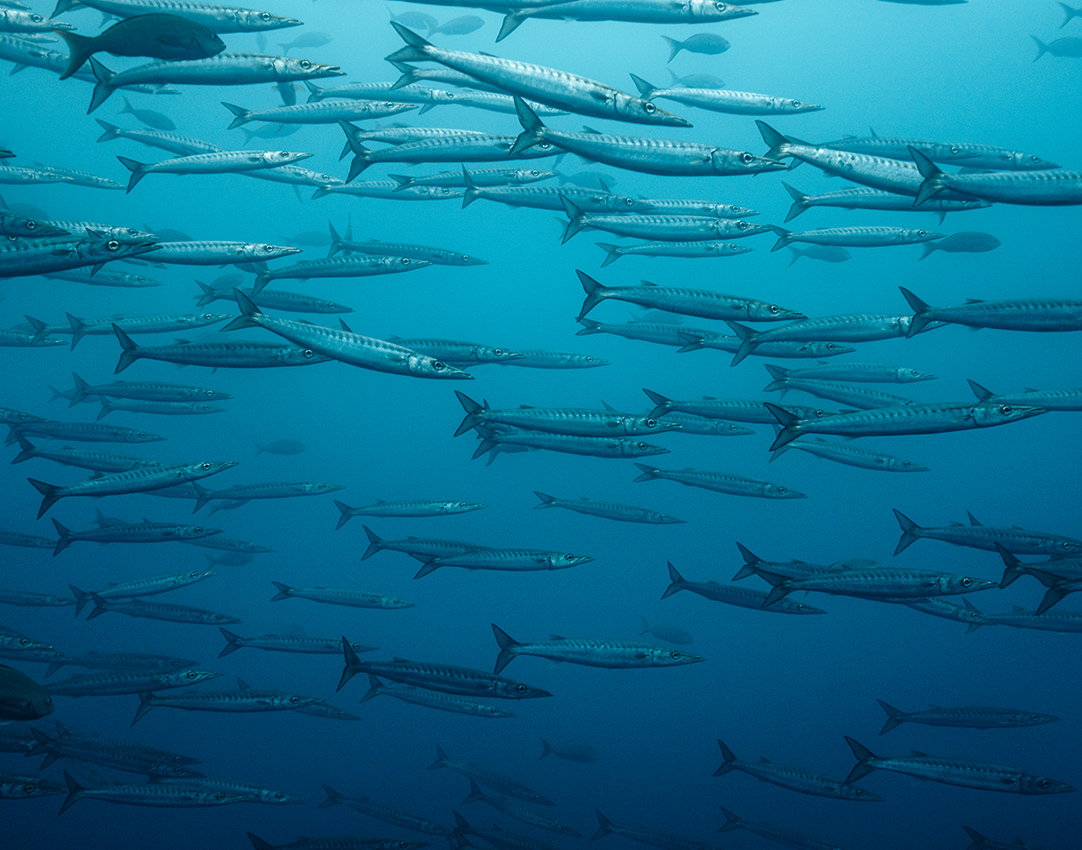 These efforts did not go unnoticed and an early public acknowledgement of the Foundation’s work came in 2003 when the American Infertility Association awarded Dona Bertarelli the Kokopelli Prize.

By 2002, thanks to the efforts of many, including the Bertarelli Foundation, public awareness about infertility had grown, and treatment and care were improving. However, concerns about the incidence of multiple gestations remained, as these are accompanied by a series of potential complications affecting both mother and child, and the numbers affected naturally increased as the volume of IVF procedures was expanding rapidly at this time. 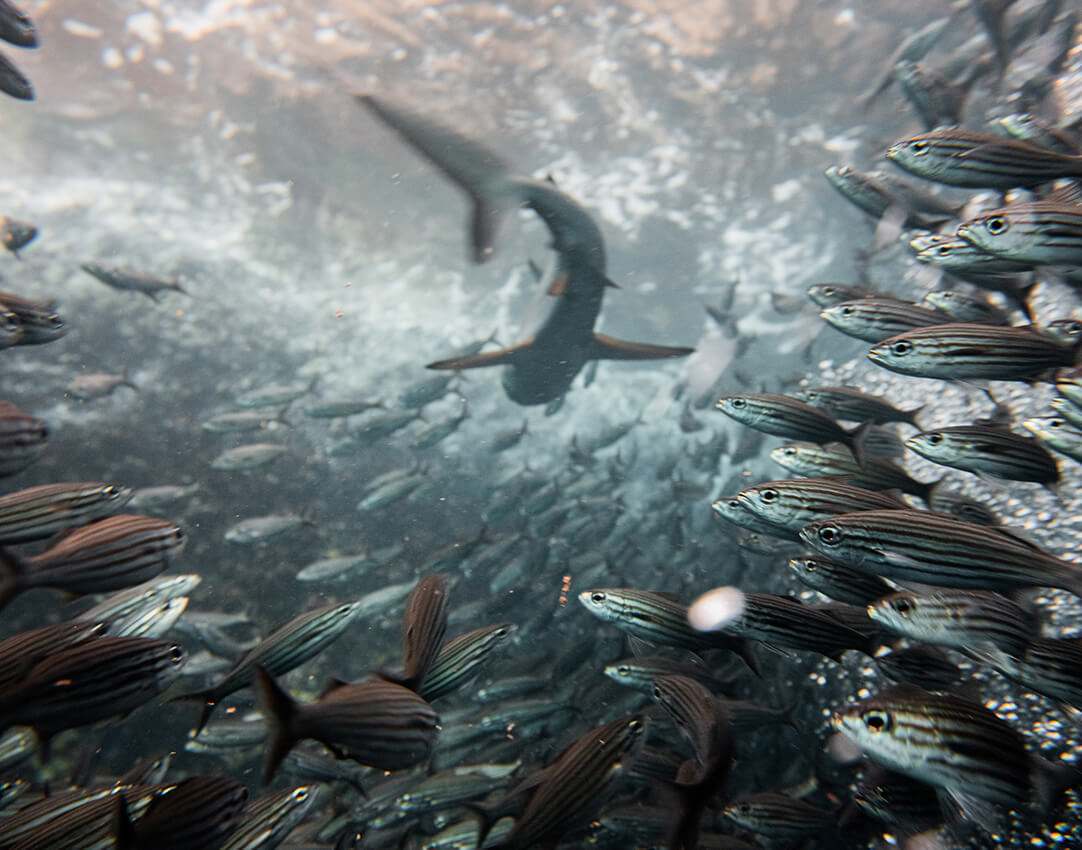 The Foundation had held an international conference on multiple gestations as far back as 1999, but now decided to focus its efforts exclusively in this area. The aim was to define clinical best practice and raise awareness among clinicians of the associated risks of multiple pregnancies, including the psychosocial implications, health risks and high economic costs to both patients and society.

The Bertarelli Foundation invited leading researchers, reproductive health experts, patients and patient advocacy organisations from around the world to study the impact of multiple gestations and promote the significance of the issue in public health. The Foundation galvanised the scientific research community to create better standards to decrease the incidence of multiple gestation—at a time when applications in reproductive technologies and ovulation therapies were increasingly achieving mainstream acceptance. 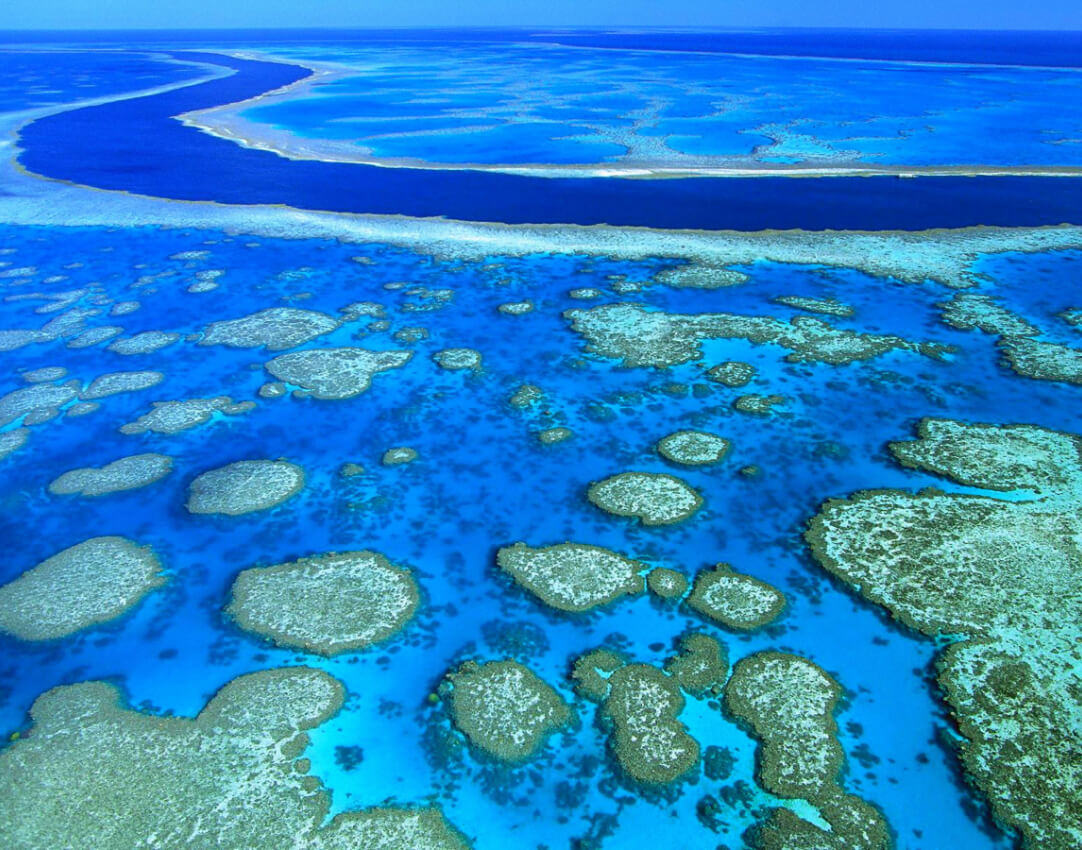 By 2008, the Foundation had held international conferences, and released numerous papers on best practice in managing the risk of multiple gestations. Grants had also been offered to multiple research projects and support given to the European Society of Human Reproduction and Embryology’s working group.

The Bertarelli Foundation subsequently made marine protection one of its priorities alongside life science, and today it provides global leadership in marine conservation and science.

The foundation engages with local communities, governments and scientists to commission and provide research on topics such as analyses of economic outcomes, or the impact of overfishing on biodiversity, which underpin policy decisions.

To date, the foundation has contributed to the protection of more than 2.7 million km2 of ocean in the Pacific and Indian Oceans and in the Caribbean Sea.

The foundation’s life science projects deliver life-changing research and the transfer of knowledge amongst scientists around the world. By building partnerships with globally important scientific institutions, such as Harvard Medical School and the École Polytechnique Fédérale de Lausanne, its programmes set out to find solutions to today’s most pressing medical problems.

The Bertarelli Foundation also supports a number of projects in local communities in which the trustees have lived or worked, particularly in Switzerland, Italy and north-west England. These vary enormously in their scope but they are intended to have maximum impact on the lives of local people.