Sailing has always been important to Dona Bertarelli, and it was in 2006 when she really stepped up her interest in competitive sailing, and put together a female team to race on the Decision 35 multihull circuits on Lake Geneva. In 2010, at the helm of Ladycat, she won the prestigious Bol d’Or Mirabaud.

In 2011, along with her husband, the renowned skipper Yann Guichard, she created Spindrift racing, a team that would participate in international sailing events, both inshore and offshore.

”The spray blown off the crest of a wave or fresh powder snow, the word ‘spindrift’ perfectly matches my passion for the mountains and the oceans.“

In the beginning, the professional sailing team had two boats, the D35 catamaran Ladycat, which Dona Bertarelli skippered, initially with an all-female crew, and now four-time winner of the Bol d’Or Mirabaud, and the 70-foot (21-metre) oceanic MOD70 trimaran, winner of the Transatlantic race and the Round Europe race. 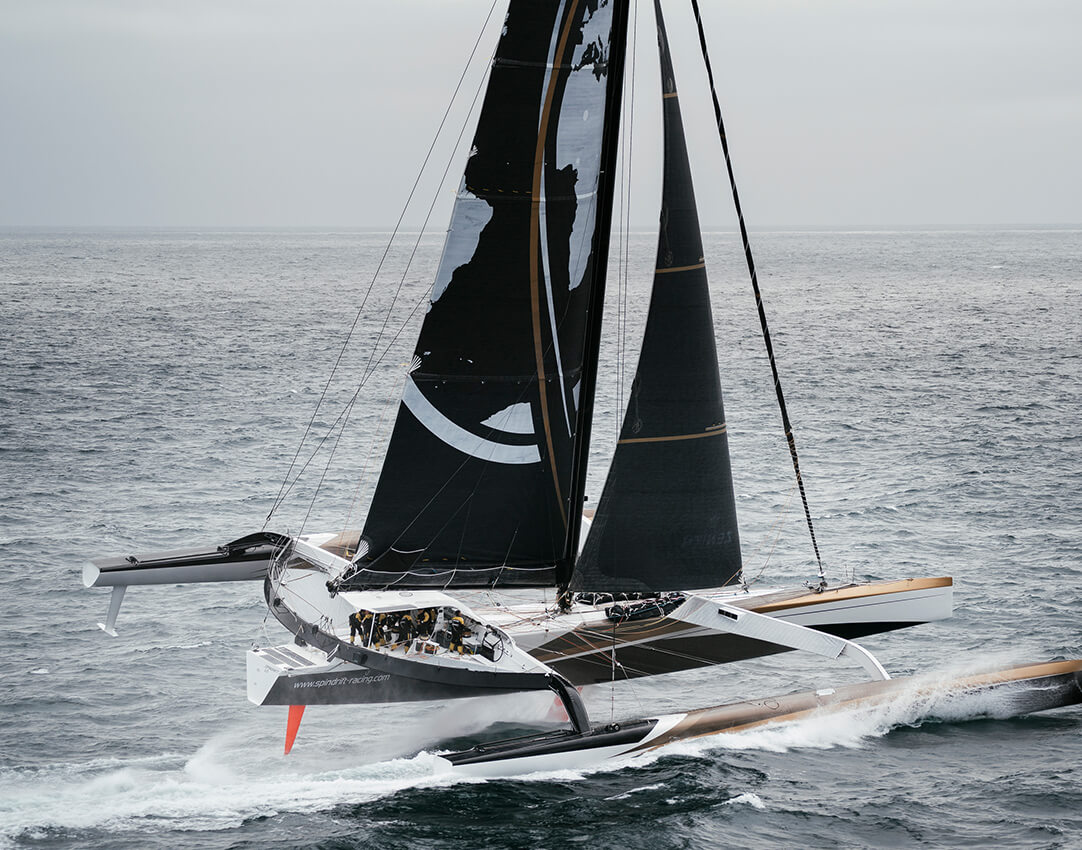 In 2013, Dona Bertarelli took to offshore multihull sailing aboard Spindrift 2, the largest sailing trimaran ever built. In that same year the team secured its first crewed record across the Atlantic. 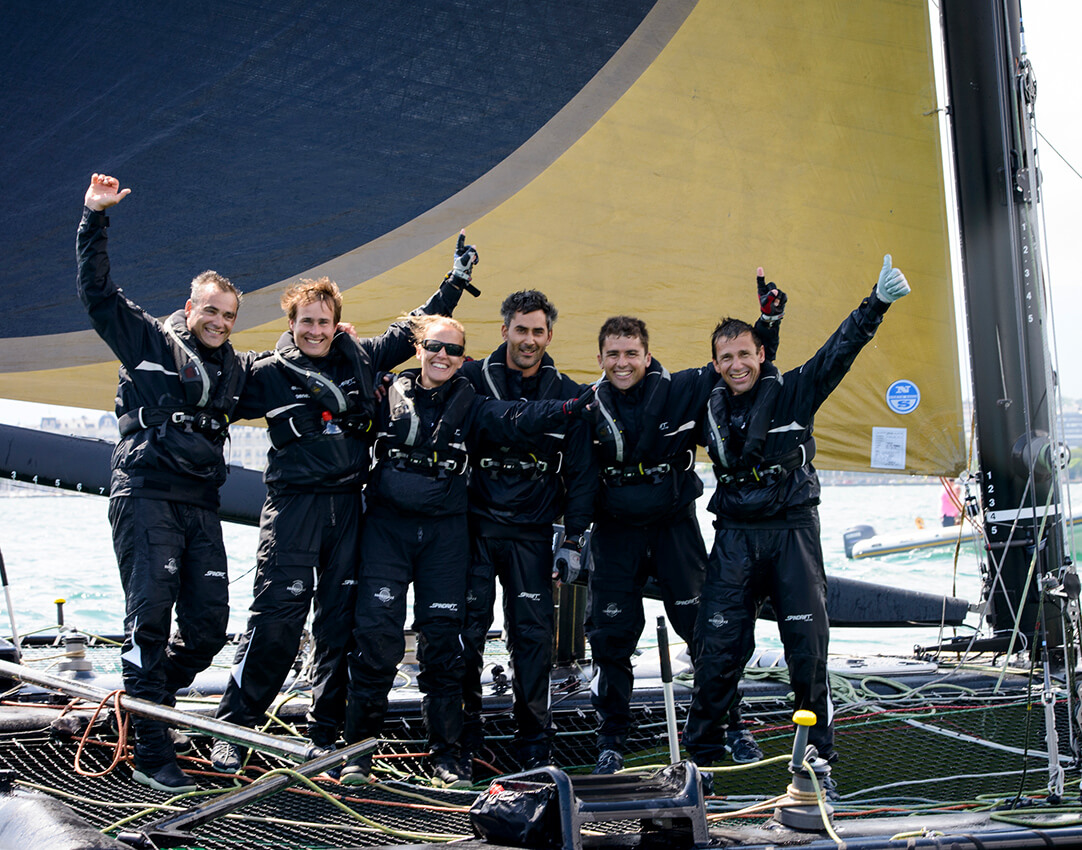 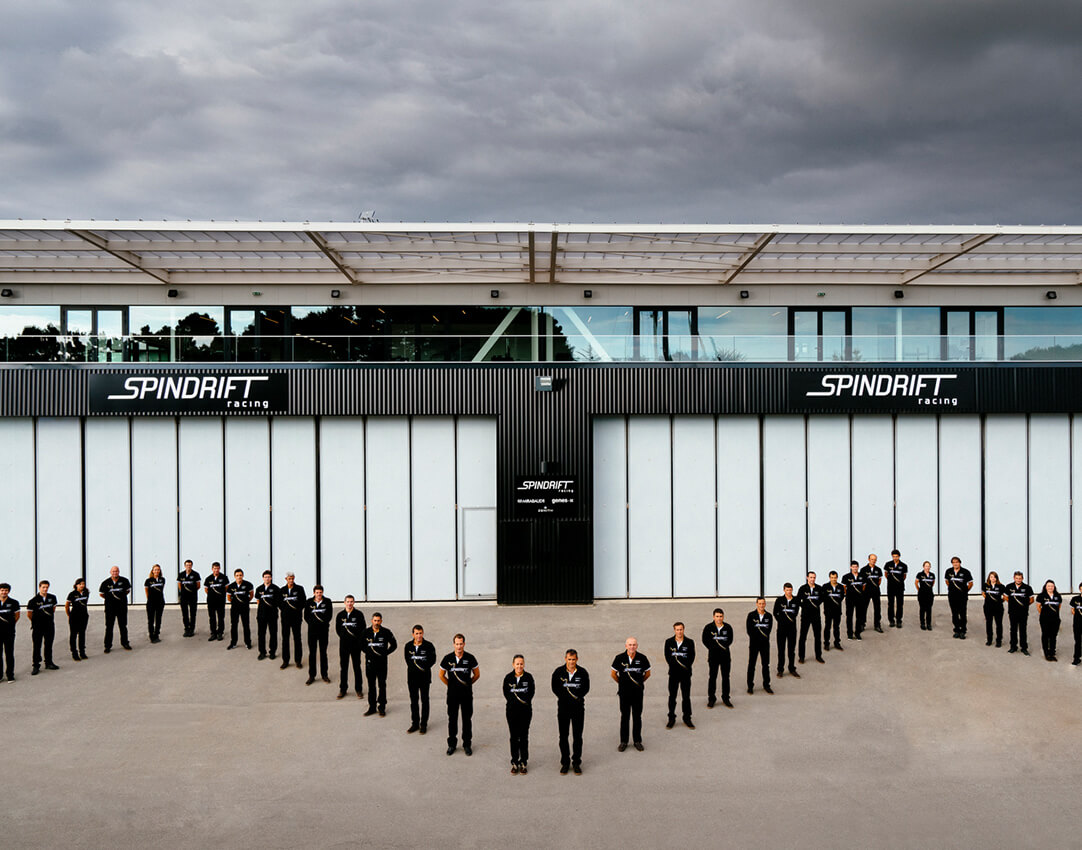 Today, the team races on two multihulls: a TF35, a 35-foot catamaran from Lake Geneva, and the 40-metre maxi trimaran, Spindrift 2. 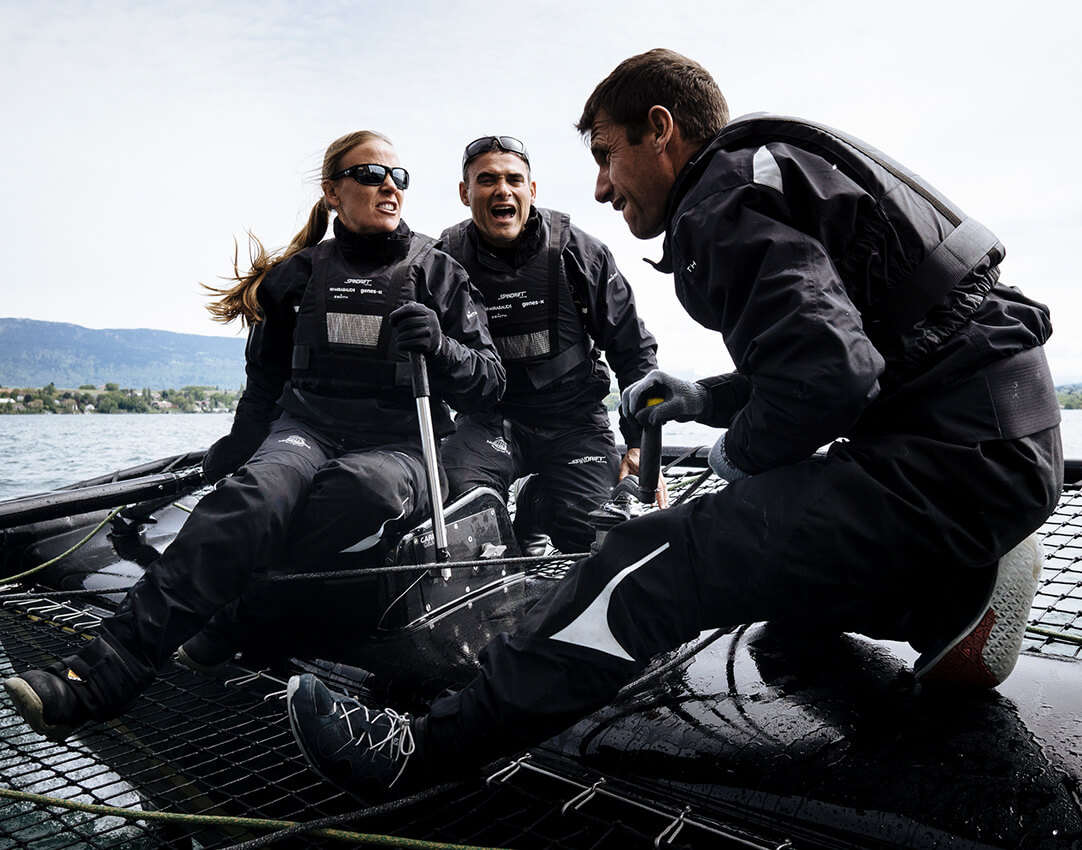 2016
‘Female Sailor of the Year 2016’ at the SUI Sailing Awards
Winner of the Transat Québec Saint-Malo in 6 days, 1 hour, 17 minutes and 41 seconds (new record for the Transat)
Winner of the Bol d’Or Mirabaud on the D35 Ladycat powered by Spindrift racing

2013
Record for the Discovery Route in 6 days, 14 hours, 29 minutes and 21 seconds aboard Spindrift 2
Winner of the Rolex Fastnet Race on Spindrift 2

2007
First competition on the D35 Ladycat